So,  it’s officially been about 6 weeks from my competition.  Annnnd I finally feel like I want to reflect on my experience. 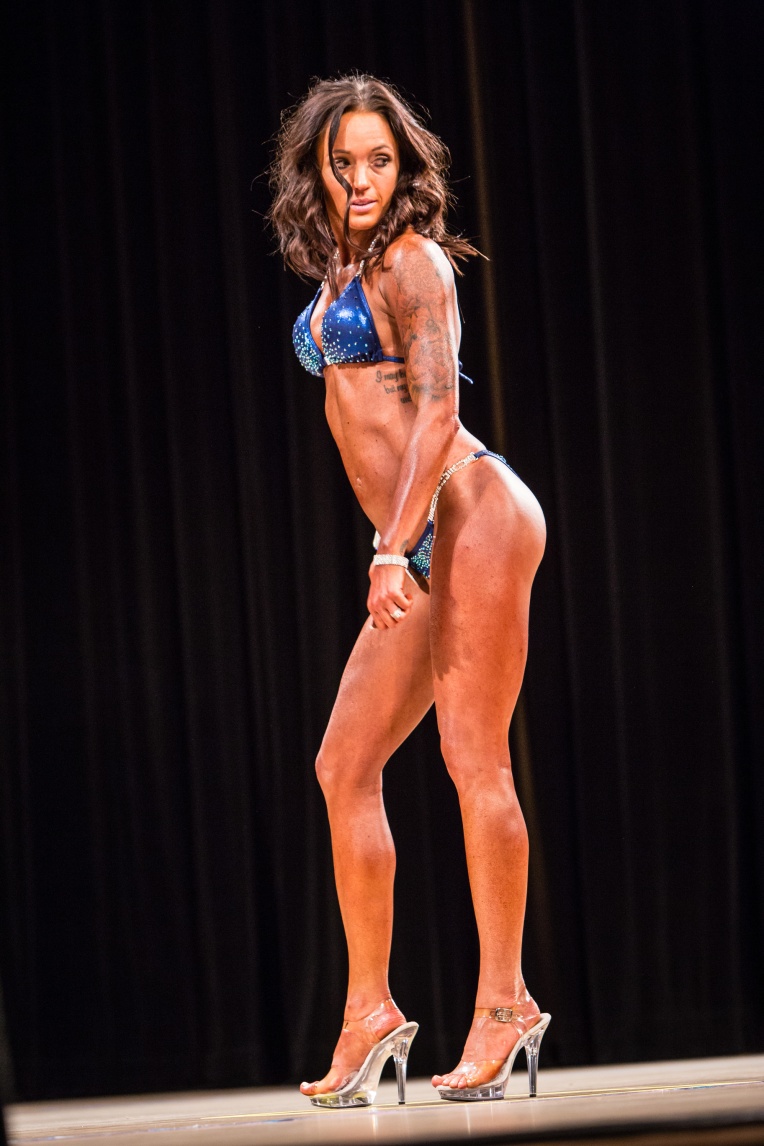 It did not go as I had hoped or planned.  That being said, I still did it.  Looking back, my posing was not what it should have been, and I know I heard that many times (POSING POSING POSING) but honestly, I now accept that Its more important than anything.  I remember standing backstage thinking,  I can compete here,  my figure is competitive here.  I was proud of the package I brought.  My glutes, my shoulders, my quads, my waist, I was even proud of my hair and makeup because that’s typically not a strong skill I posses… I was happy.  Then I recall being the equivalent to a duck on crutches when I stepped on stage and that was the end of that.

I cried (a lot) that day.  It’s just so much devotion, prep, resources, time, energy, money, etc..  for such a long period of time, to walk off stage after pre-judging knowing that you wont be in finals that night.  It makes for a bummed out day.

So now, looking back, I’m doing much better at not dwelling on the negative. Not letting myself get frustrated that I feel like I bombed it. I DO know I was capable of better. I DO know that I could do it again and build on with what I’ve learned (not sure if I will, but I have confidence that I can).

So basically, I’m to a point where looking back seems silly.  Chin up, look ahead and move on to the next thing/goal/journey/challenge. 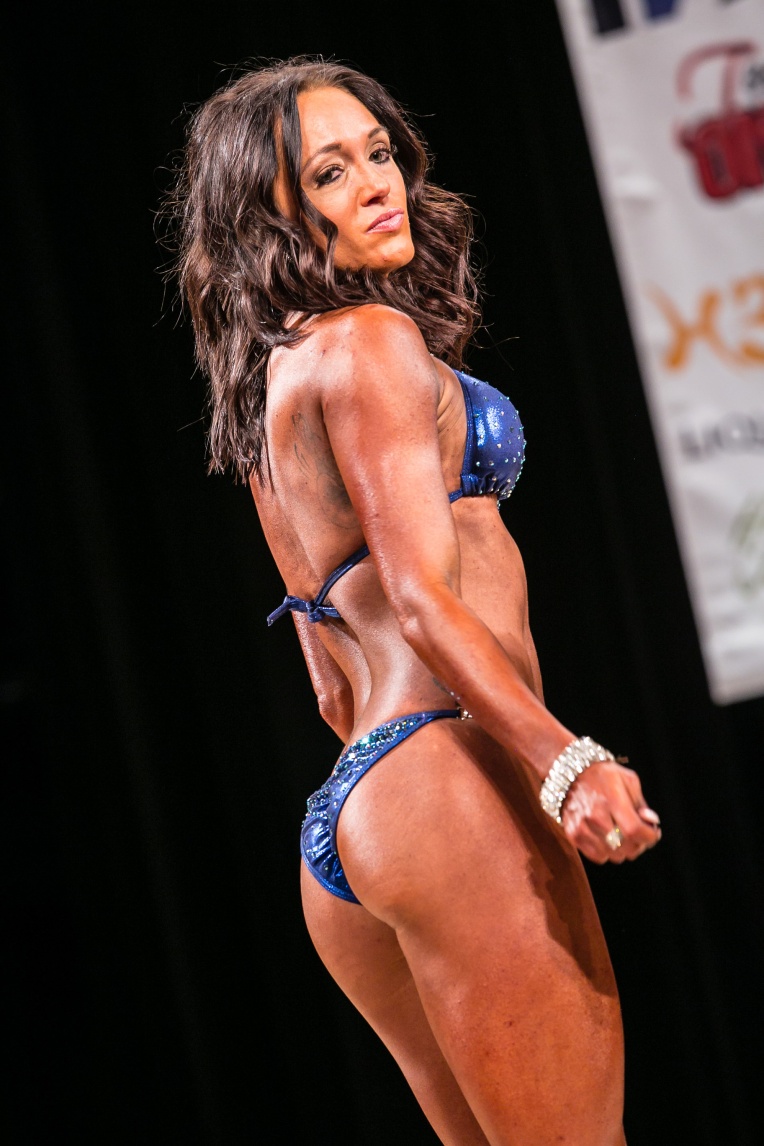 The only time you should be looking back is to see how far you’ve come… And to check out your booty.